I am Giulia Buvoli, an Italian performing artist, extensively active in Europe since 2005.
I am passionate about bringing theatre in non-theatrical environments to share its benefits.

When I am not travelling to teach and perform, you can find me in the gorgeous Trebbia Valley, where I connect with nature, recharge and spend some time with my family (so far my partner, our two cats and our lovely weird friends). 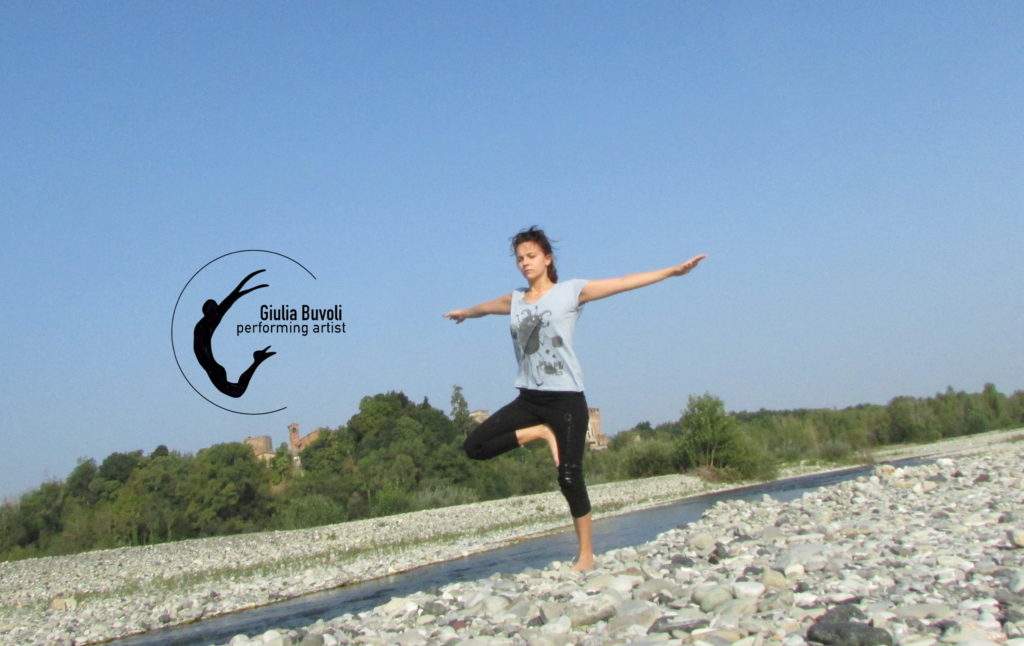 My endless passion for empowerment led me to mould a theatre which helps and inspires communities and groups.
Among the others, my recent most successful projects are:

my early stages between Milan and London

I have started working when I was still a student at the Arsenale School of Lecoq Method, in Milan, where I also worked as an actress, directed by Marina Spreafico. My first group performance participated at Triennale Cadorna “Uovo Performing Arts Festival” in 2007.

Between 2001 and 2013, I lived in London where, among the other things, I worked with Rhiannon Faith, an emerging choreographer now residential at Barbican Theatre; I also produced and performed my first interactive performance Random , which internationally toured in Parma and Piacenza (Italy), Brno (Czech Republic) and Barcelona (Spain) between 2012 and 2018.

👉 to go deeper and know my most recent work, visit this website section Theatre and Performance. 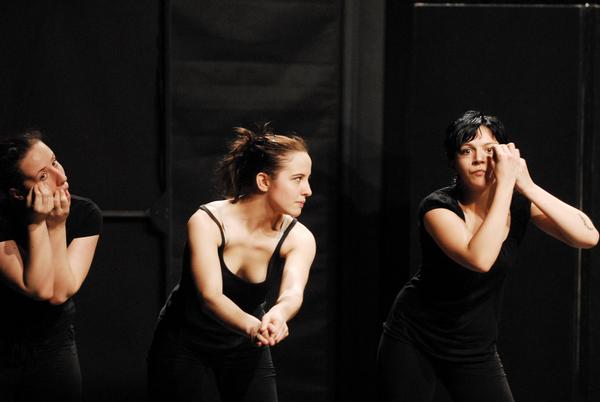 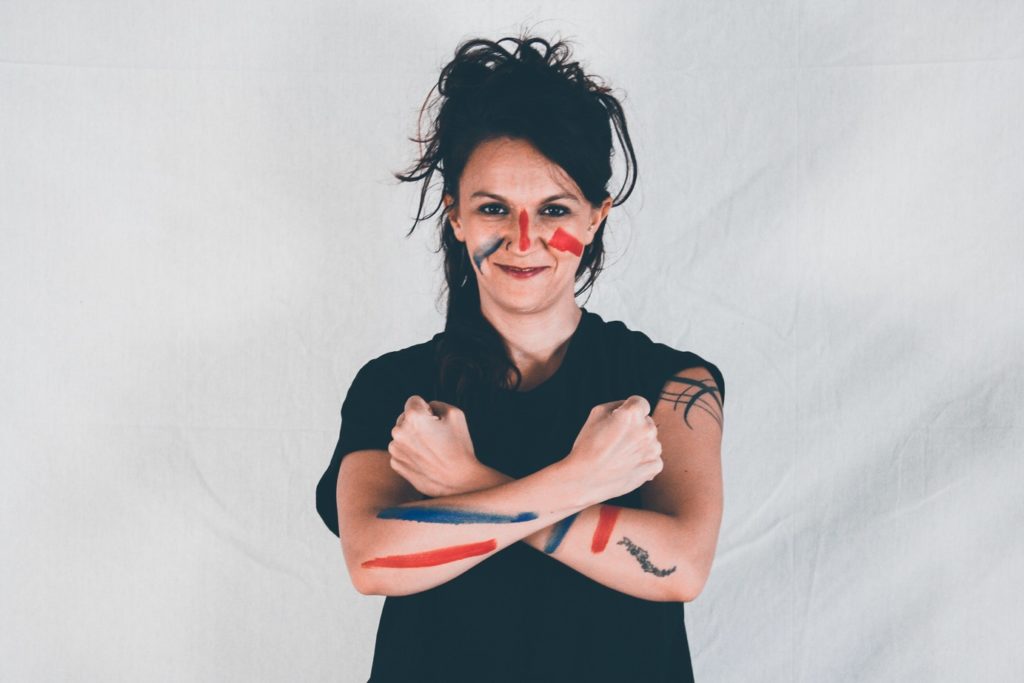 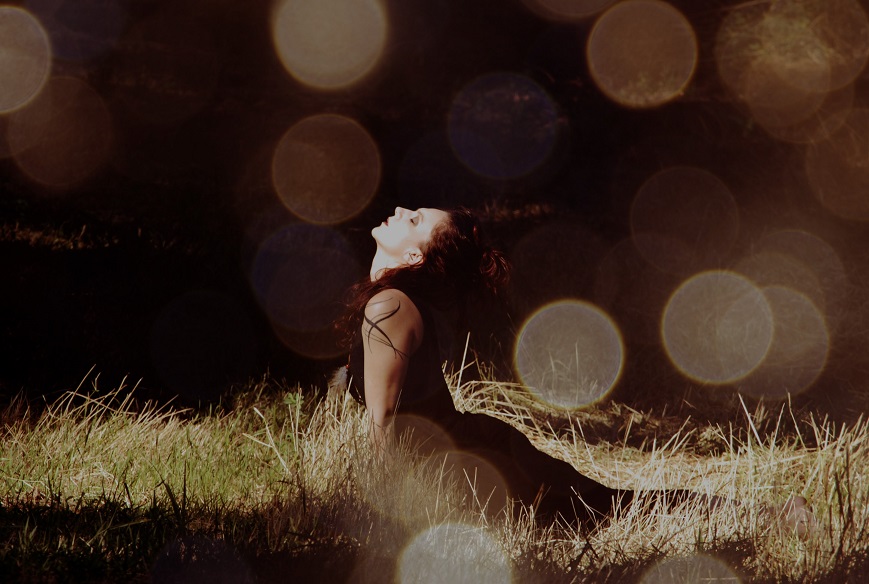 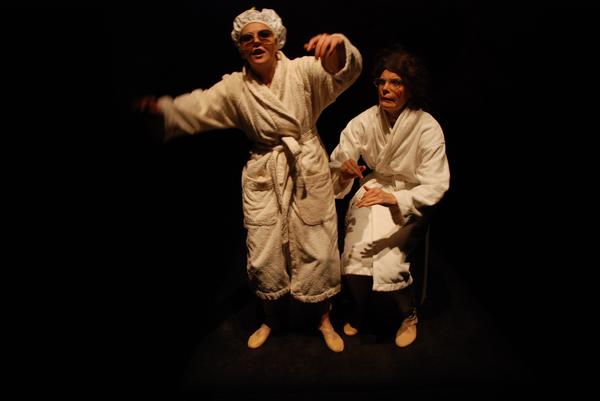 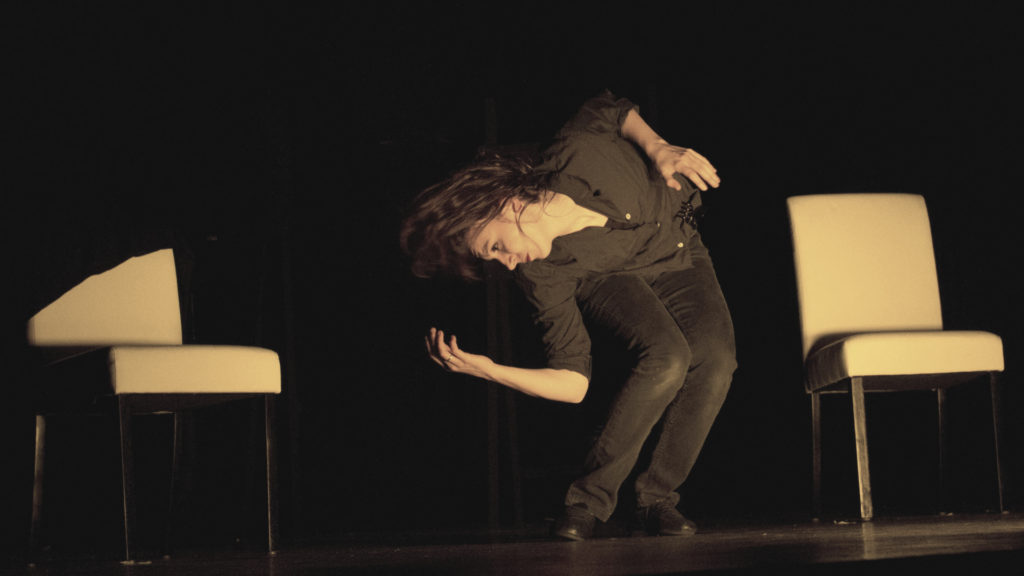 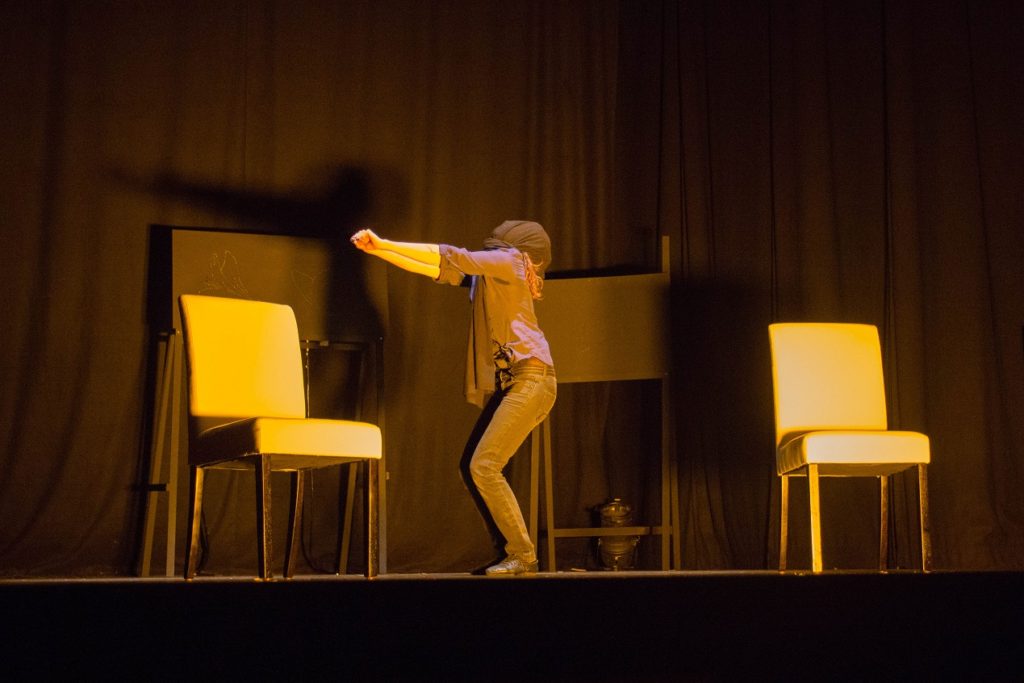 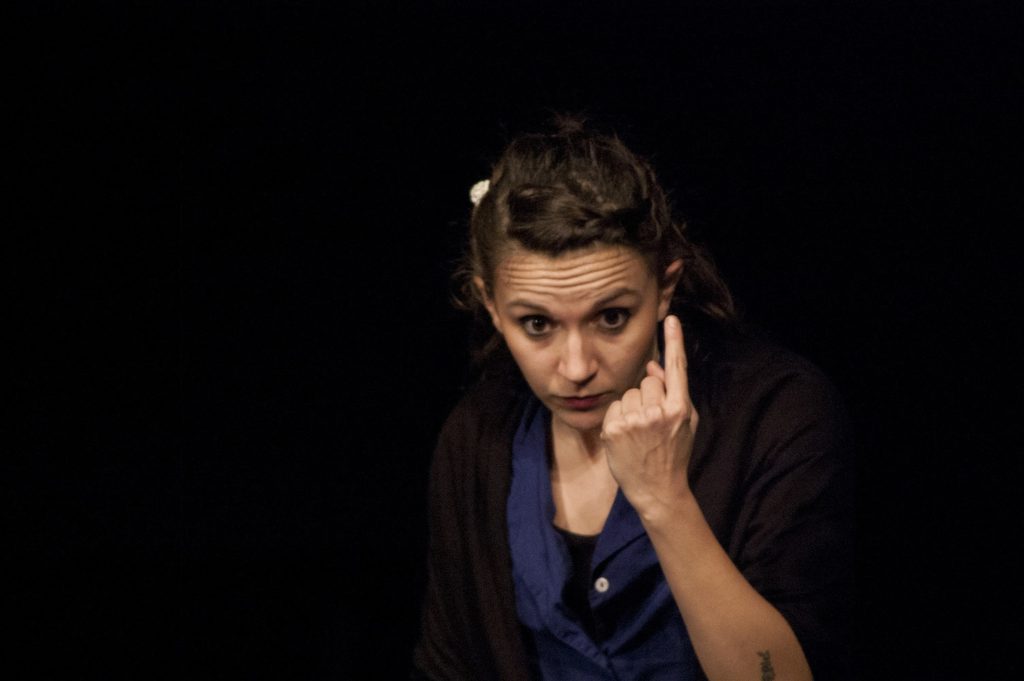 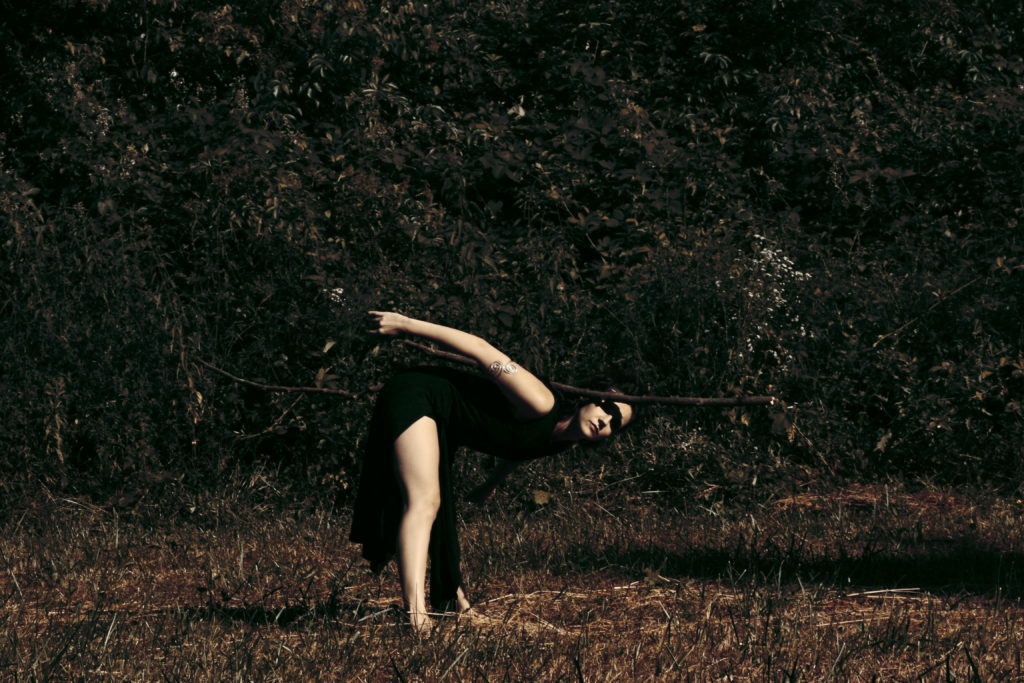 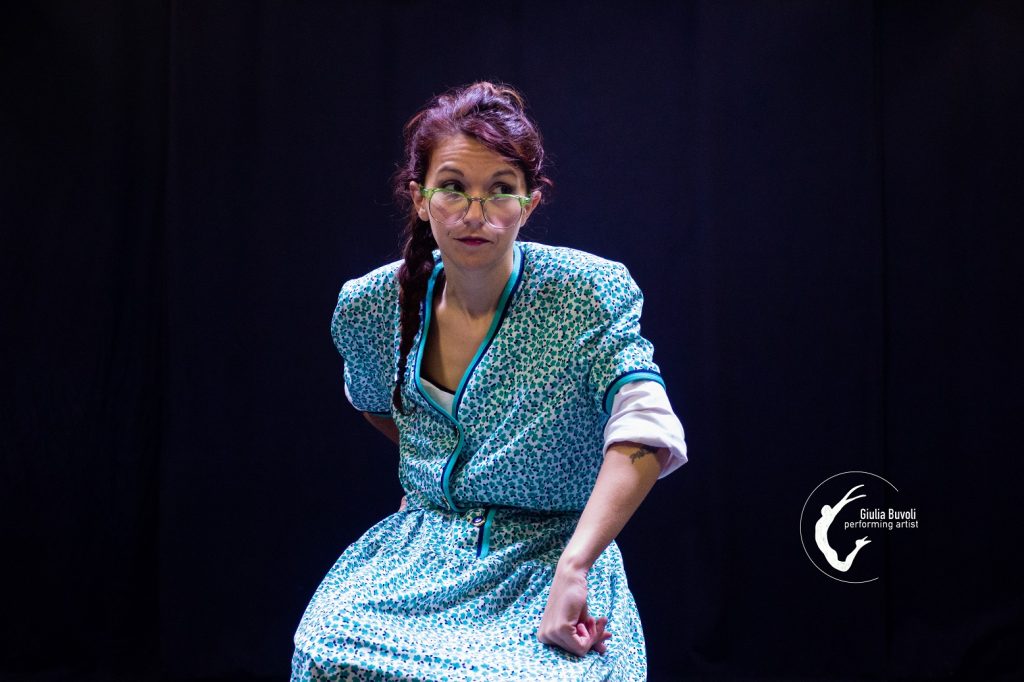 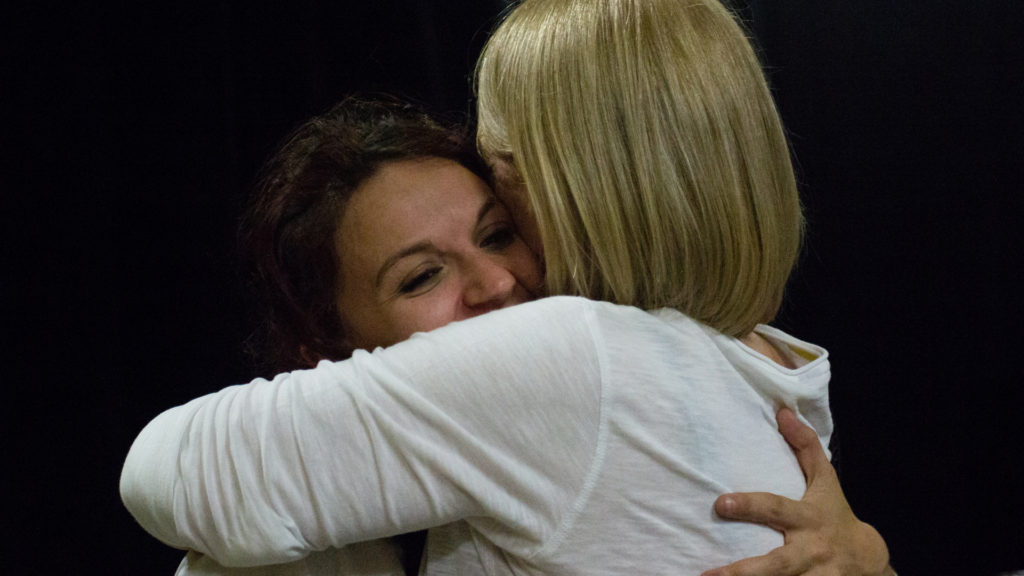 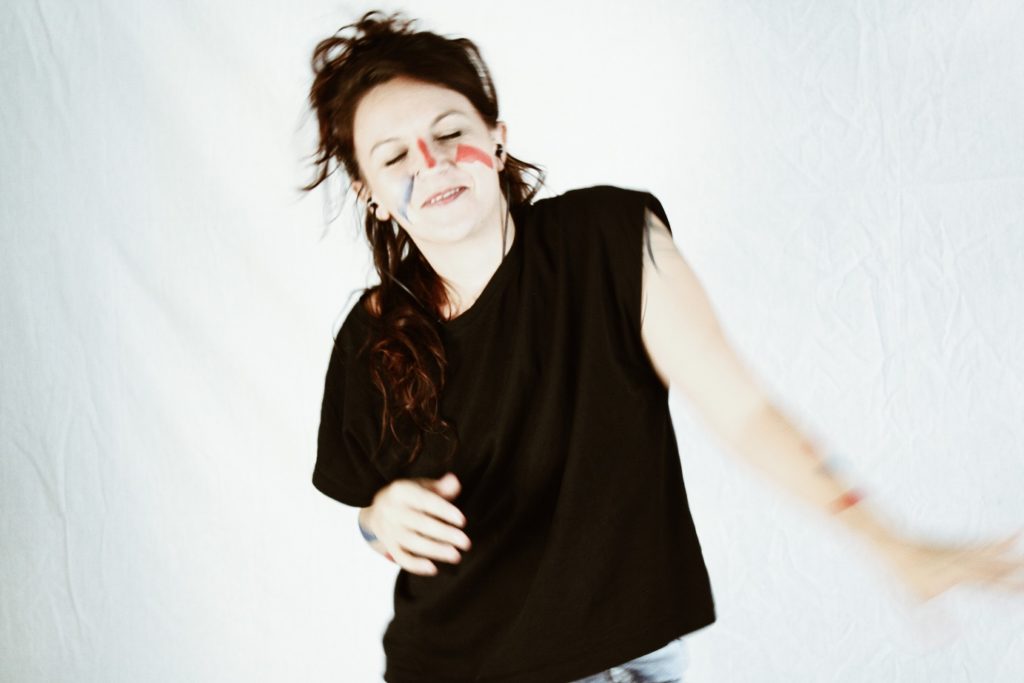 Well, if you have scrolled down to this point, there is just a thing to say: thank you!

Can I send you some special virtual letters? I promise 🤚 to respect your time and to uplift you, always. 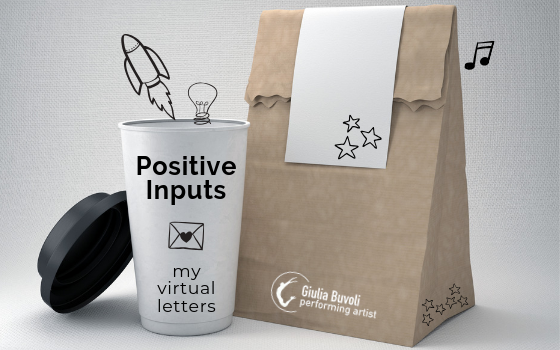 Yes, send me your Positive Inputs!

This website is entirely built by me as a result of both effort and passion for social media marketing and communication.